Britain needs to accept it is no longer a first-rate global power, former prime minister Sir John Major has declared.

In a speech in London last night, Sir John said: 'We are no longer a great power. We will never be so again...

'We are a top second-rank power but, over the next half century – however well we perform – our small size and population makes it likely we will be passed by the growth of other, far larger, countries.'

The former Tory leader claimed that the result of Brexit trade talks will be 'a flimsy, barebones deal or no deal at all', which he described as a 'wretched betrayal of what our electors were led to believe'.

'It now seems that on January 1 next year, Brexit may be even more brutal than anyone expected,' he added.

'Because of our bombast, our blustering, our threats and our inflexibility – our trade will be less profitable, our Treasury poorer, our jobs fewer, and our future less prosperous.'

And Sir John warned that one 'deeply troubling effect' of Brexit is the 'risk of breaking up the UK by increased support for Scotland to leave the Union, and Northern Ireland to unite with the South'.

He put forward a suggestion that ministers should agree to a Scottish independence referendum.

Junior Health Minister for two years between 1986 and 1988 but resigned following a scandal about salmonella in eggs.

After publication of the diaries, John Major released a statement saying he was ashamed of the affair and had previously privately confessed to his wife.

Weeks later, Currie described him as being "one of the less competent prime ministers" and that he sidelined female and black politicians.

Somalia: Us Defence Auditor Warns Somalia Still 'Too Weak' to Stand On Its Own 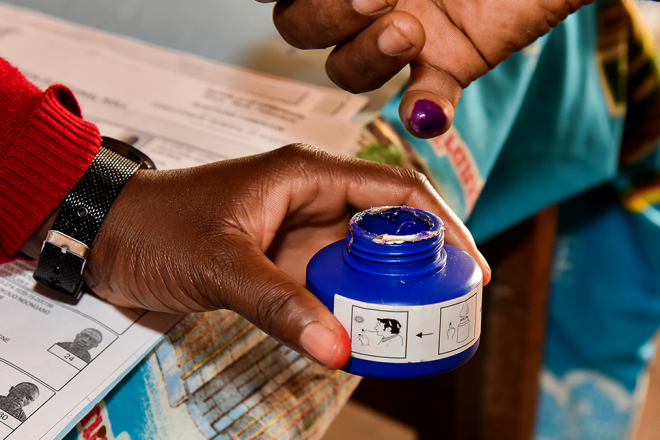 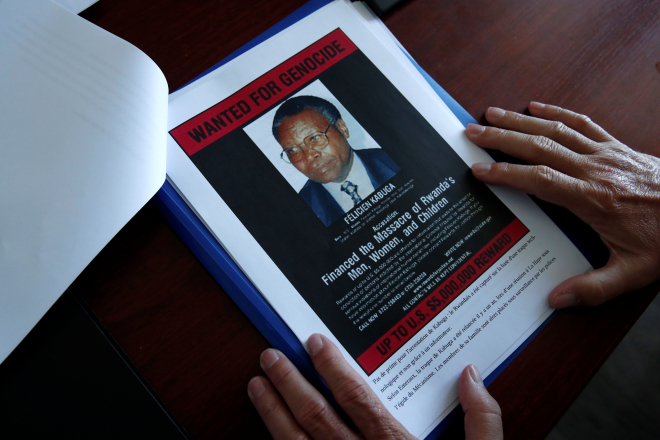 French (France) ·
About Us · Terms & Condition · Contact Us
© BlaBlack 2020. All rights are reserved
All Africa and International Breaking News You need